Welcome to Castle on the Coast’s 2nd major update! This time we got longer levels, more voice acting, and a brand new vehicle: the ball! As well as a setting nobody asked for, but EVERYONE wants... 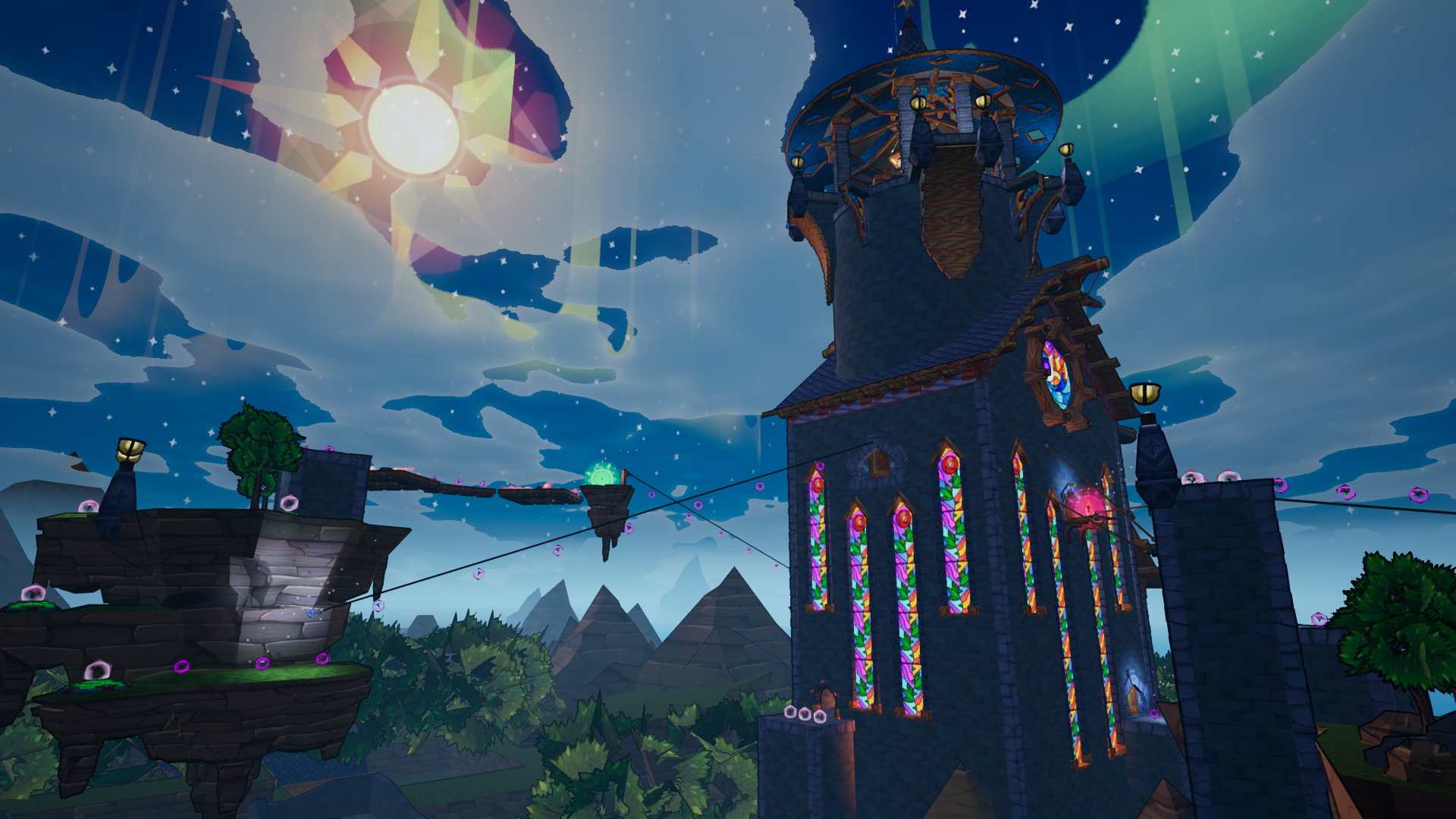 A few parts of the game were shorter than we liked. We thought the tower segment was anticlimactic, and the stained glass dimensions were too short to be satisfying.

In response, a hefty amount of work was put into extending the length of each of these areas. Every dimension is now a longer, more interesting journey. The wizard tower itself has been expanded beyond being a simple arena for the final boss.

Personally, I considered the crystal dimension to be the low-point of the game, so instead of lengthening it, it got a complete overhaul utilizing a new feature, as seen in the next pic... 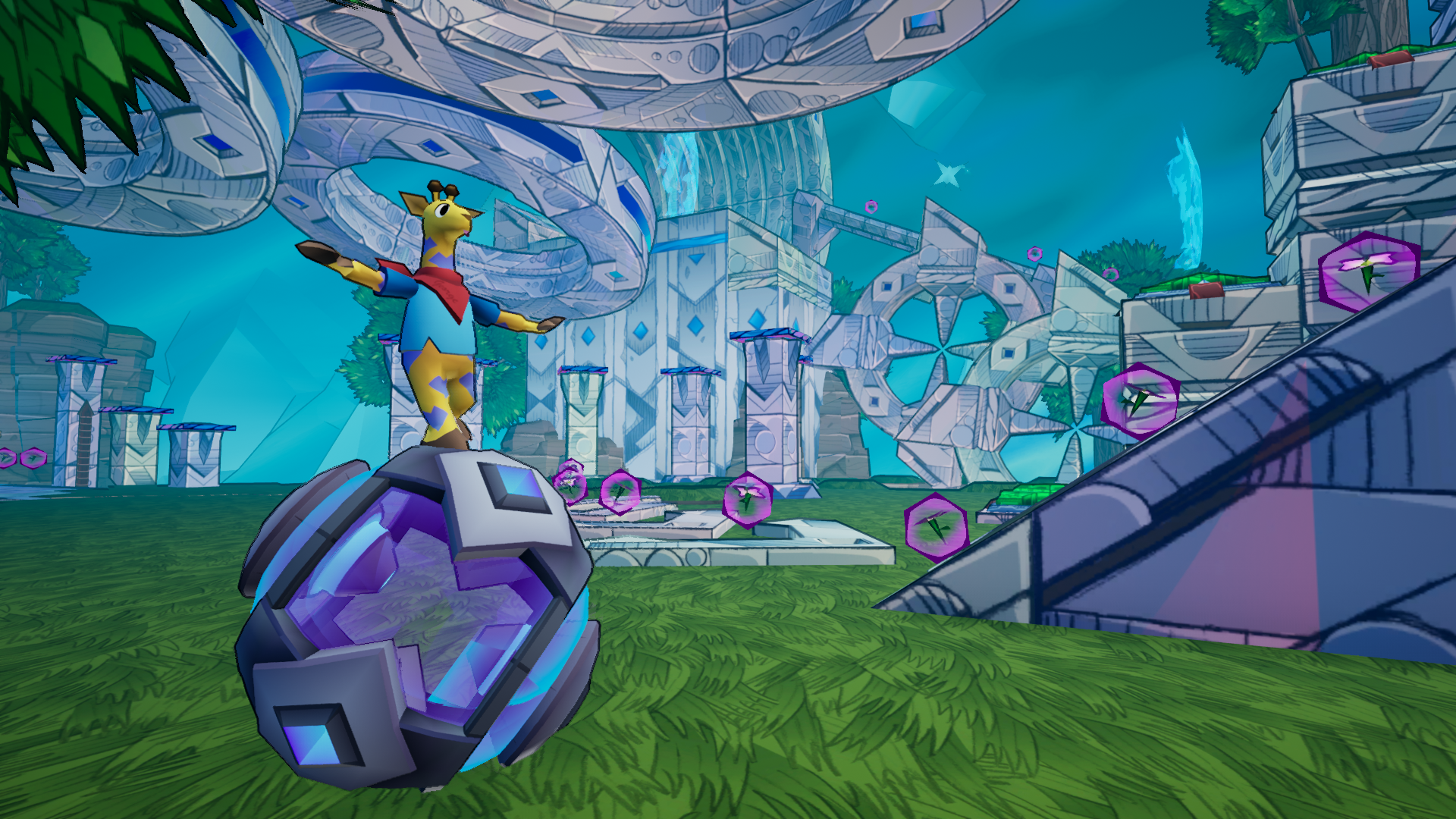 Meet the ball! A magic, interdimensional orb capable of great feats. George can roll it around by running on top. Included is a one of a kind Burst Propulsion System that allows the ball to jump, even in midair!

Don’t feel like being a baller? Give the cube a shot. 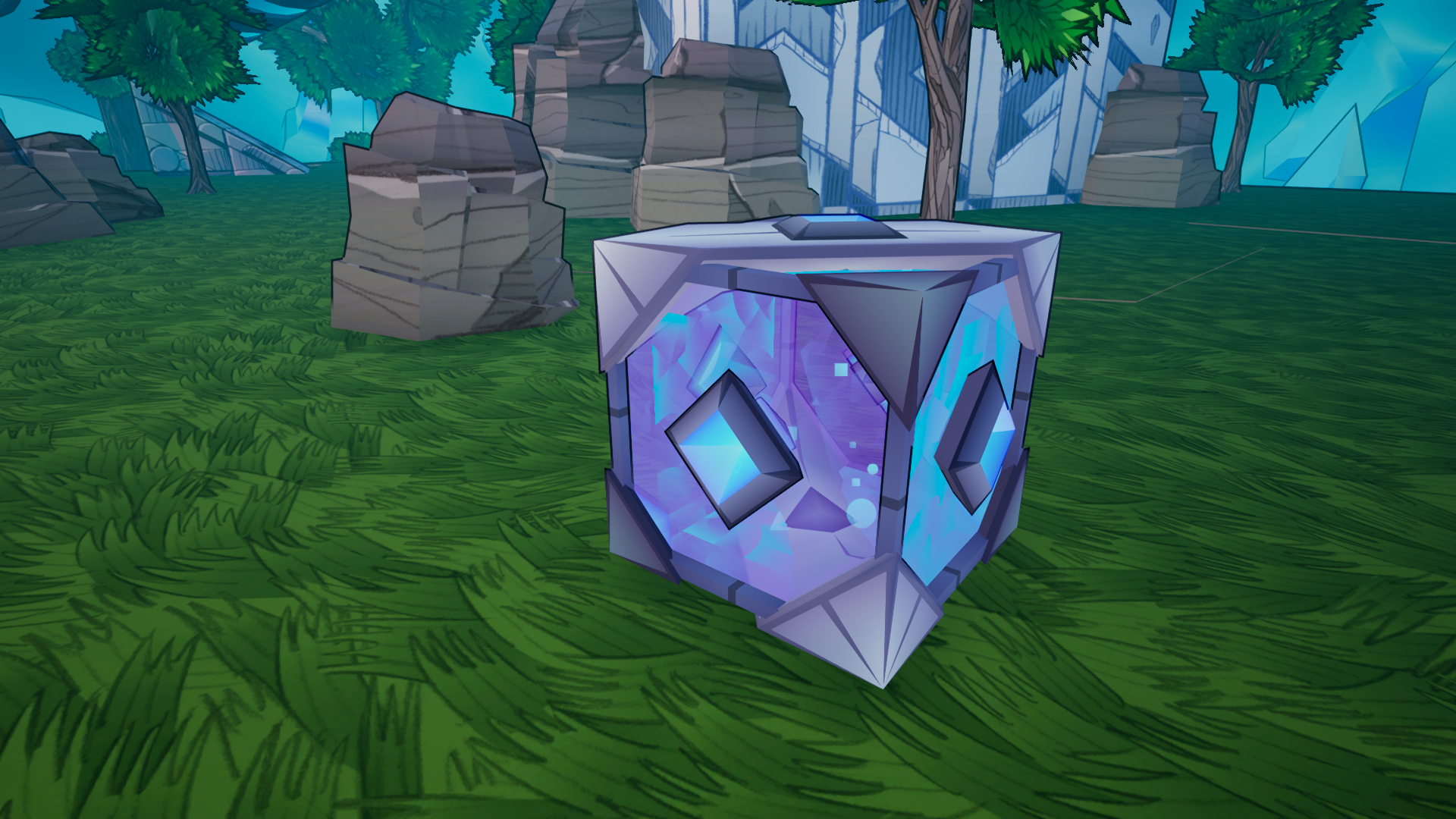 ALL CUTSCENES ARE VOICE ACTED!

Every line in the game is now voice acted! WHOOOOOOO! The biggest difference veteran players will notice is that the cutscenes are complete as a result.

Thanks to Brett lending us his awesome voice for Vendrick, the last character to be recorded. https://www.fiverr.com/brettwhet

Thanks again to Alec for his work helping out with audio. Check out his cool work here! https://www.alecvalitutti.com/ 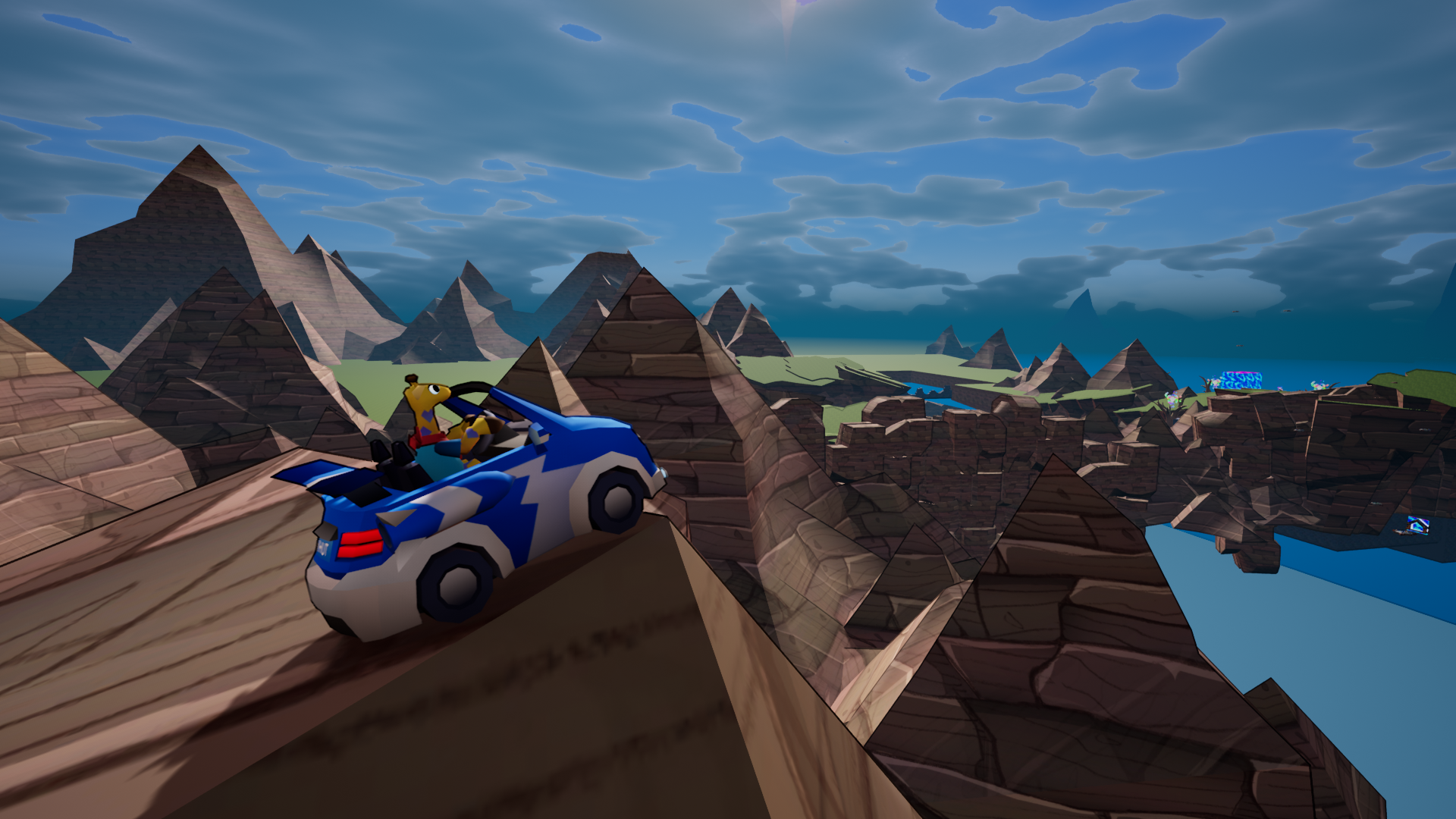 Explore the vast, desolate land surrounding the playable levels by turning off invisible walls in the settings! In Castle on the Coast, you don't have to hack to boundry break! We don’t recommend this for your first playthrough since it's easy to skip parts of the game.

Go where no giraffe has gone before…

Update is available for PC and Mac. Due to level changes, players with save files inside a dimension from previous builds may get spawned back at the start of the castle.

Probably nothing this dramatic. We have some boring business stuff to work on such as getting the game on Steam, pitching to publishers, and more bug fixing.