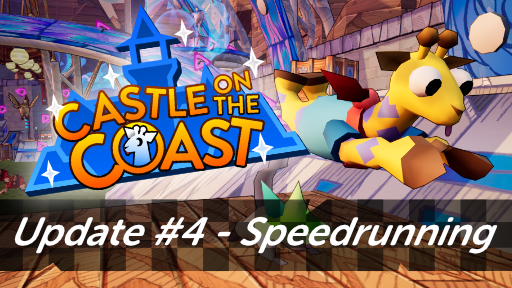 Due to some nasty bugs a hotfix was necessary, sorry about that! I try to catch these things before each update. The specific bugs were

Update is live right now on Steam and Ithc.io. All the demos have been updated as well.

Enjoy the game! More polish to come UwU ♥. 🎃ALSO HAVE A SPOOPY HALLOWEEN!🎃