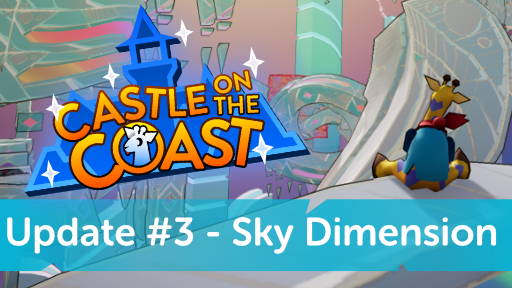 Welcome to Castle on the Coast’s 3rd major update! This one features a new dimension for the forest level! The game's steam page is also live for its eventual 1.0 release. Also, more bug fixes!

Deep in the forest, a portal has opened to a magical, lucid place. The air itself feels light upon your shoulders, and the ground beneath your feet swells and shifts with the breeze... 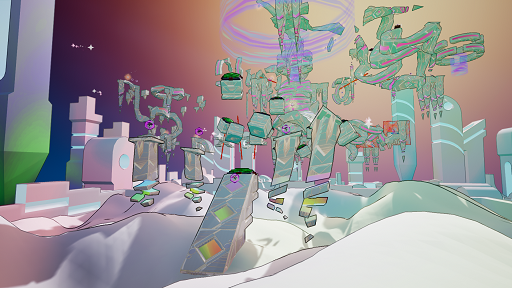 I was always bummed the forest level didn’t have a dimension of its own, so I decided to use some extra dev time to fix this. I went all out on this one to make it feel far different than the rest of the game.

You can find the dimension in the forest ruins where you meet Aleandra the first time...

WISHLIST US ON STEAM!

I spent some time getting a proper Steam edition of the game working! As a Steam user myself, care was taken to support its many features including: 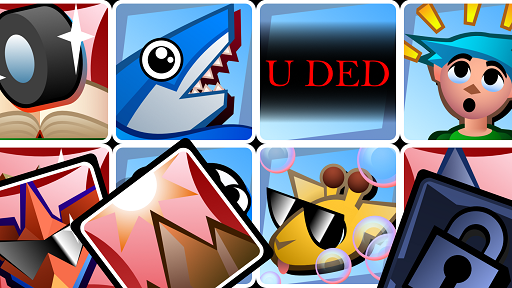 We won’t release here for a bit due to logistics. We would like to acquire a publisher first, then give them time to work their marketing magic before a 1.0 release.

If you are interested in beta testing the Steam release, hit me up on Discord! Obviously, I retain the right to accept or deny key requests for any reason.

The game has a free demo! You can download it on Itch.io or Steam. It takes you through one of the more open platforming levels: the Rainy Cathedral. 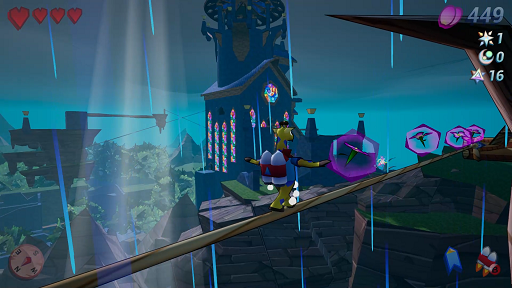 Some light reverb was added to the entire world, with a heavier treatment in caves and enclosures.

All soundwork has gotten another balancing pass. A focus was placed on making sure every sound had equal loudness before dialing the knobs up and down. No longer will Vendrick sound too quiet, while an NPC yells into your ear.

I added more info to the file stats on the main menu to be more helpful. 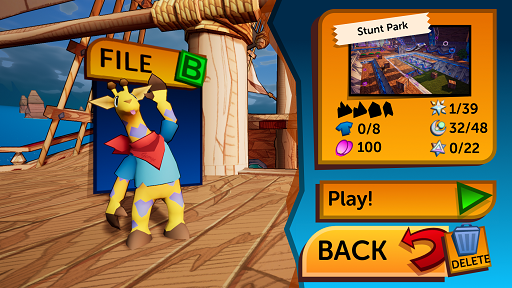 Stats for collecting stars were added. The number of them you’ve collected has become more relevant since there are Steam achievements associated with getting them all.

I replaced the petal count percentage with a simple number. That is a stat I don’t want people feeling obliged to 100% as it would be extremely tedious, possibly maddening given how many flowers are hidden in the world. Collecting all costumes gives plenty of incentive to grab as many as possible.

Upon beating the game, the location picture changes!

Update is available on PC and Mac. For the few who have Steam Beta Keys, the update is live on Steam as well.

For players with save files in the forest ruins area, there is a small possibility you will be unable to progress in the game after updating. Players who have already completed the forest ruin area will probably find themselves unable to enter the new dimension as well upon revisiting. I recommend starting a new save if this is the case.

A lot of work has been done to secure a publishing partner to expand the game’s reach. Should that journey end happily, we hope to have an exciting announcement on that. If not, it won’t stop Castle on the Coast from seeing a full PC release.